On Sunday 1st November, Artie and Nathan (both Y5) represented our school in our first ever National Junior Winter League Tennis Fixture.

They travelled to the Parklangley Club in Beckenham to play Parklangley’s D team in Kent’s 10U Division B of the League.

It proved to be a baptism of fire as Artie and Nathan found that their opponents were Kent County Squad Players. Understandably, the result was 4-0,4-0 to Parklangley in all 3 matches. However, Artie and Nathan both played some fantastic rallies and never gave up, almost clinching a game at the end in their doubles match, when they had 2 game points. They really displayed a positive spirit and great sportsmanship throughout all 3 matches, and were a credit to Deal Parochial. 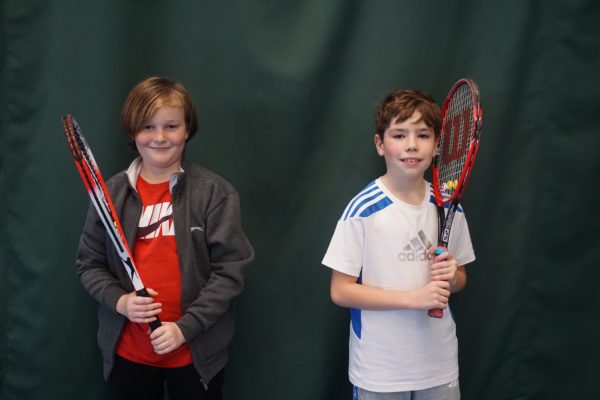