On Sunday 15th July, we took another 6 pupils to enjoy the tennis on a sizzling hot day at Wimbledon.  We had received the chance to buy these tickets having been shortlisted for the Kent LTA’s School of the Year for 2017.

We had a fantastic day in SW19. It commenced with watching the Ladies Doubles’ Wheelchair Tennis Final, followed by meeting all four players for autographs and photographs; one of them, Sabine Ellerbrock, kindly gave Evan one of her sweat bands as an additional souvenir.  Afterwards, we were then fortunate to meet BBC presenter, Clare Balding, so there were further autographs and photos. 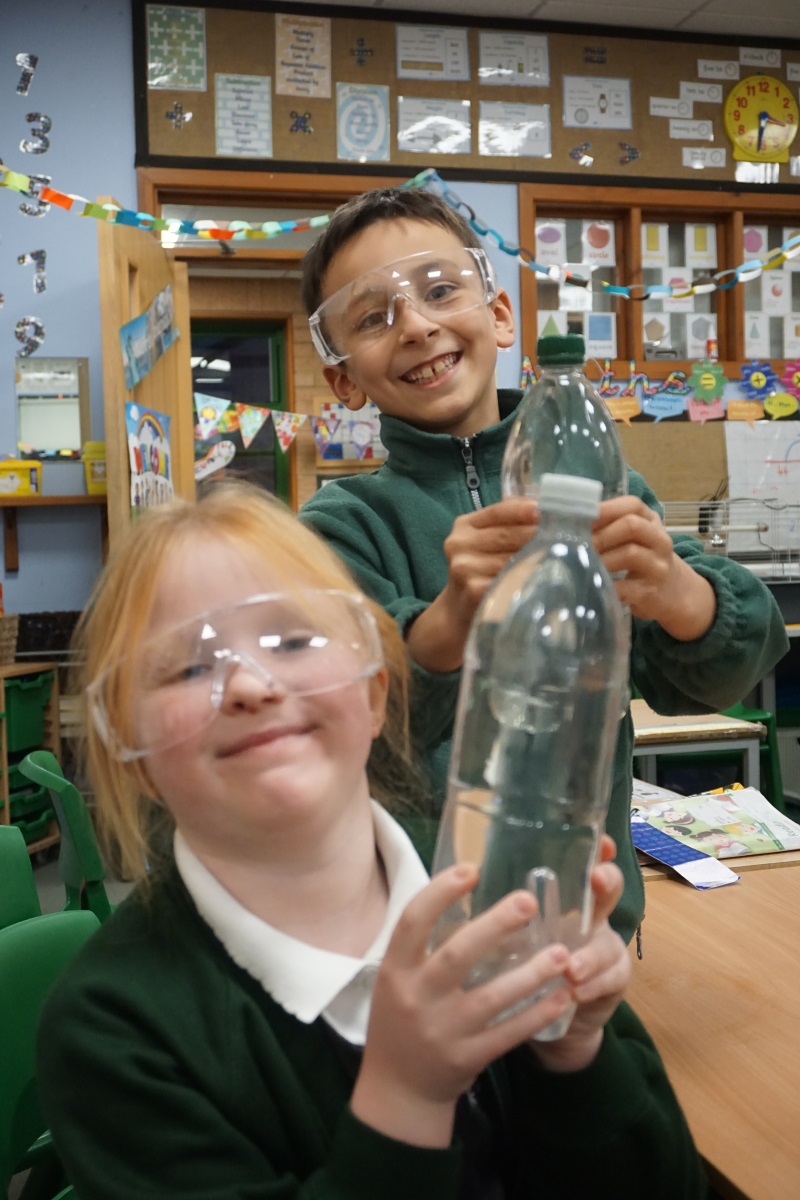 Next came the obligatory visit to the souvenir shop prior to proceeding to our seats in Number 1 Court to watch Britain’s 16 year old Jack Draper in the Final of the Boys’ Tournament. This match was amazing in both the standard of play and the atmosphere.  Jack won the second set tie-break to take the match to a deciding set, but sadly lost that, 6-4.

Finally, before heading home, we watched as Novak brought his Wimbledon Men’s Trophy out onto the balcony, (as well as spotted the Duchess of Cambridge having tea on an adjacent balcony!) It rounded off another wonderful day of tennis at Wimbledon.

Many thanks to Kaitlin’s Mum, Daniel, and Evan’s Mum, who helped on this trip.